Although there are a multitude of traditions that are part of Chinese New Year, enjoying a special meal with the family is the most important element of all. Particular significance is placed on the New Year’s Eve dinner (年夜饭- Nián yèfàn) or Reunion dinner (团年饭 – tuán niánfàn) where all family members must return home. It can be seen that food is the cornerstone of these celebrations.

Although there are a multitude of traditions that are part of Chinese New Year, enjoying a special meal with the family is the most important element of all. Particular significance is placed on the New Year’s Eve dinner (年夜饭- Nián yèfàn) or Reunion dinner (团年饭 – tuán niánfàn) where all family members must return home. It can be seen that food is the cornerstone of these celebrations. 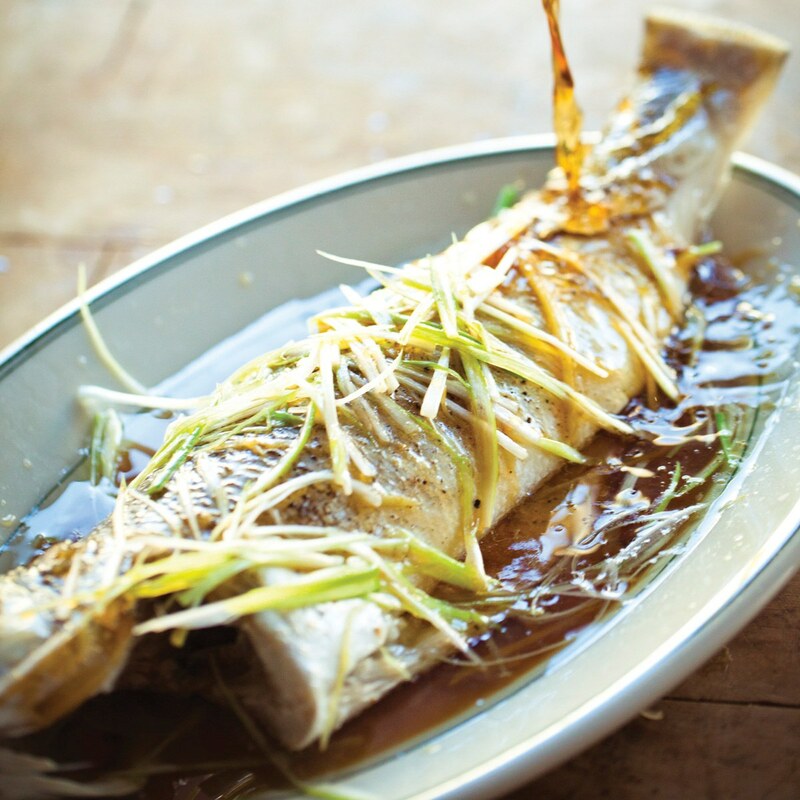 Epicurious
In Chinese, “fish” (鱼 Yú /yoo/) sounds like ‘surplus’. The typical blessing is 年年有余 (Nián nián yǒuyú), wishing you to have a surplus (or fish) of food and money every year.
The fish should be the last dish left with some left over as symbolic of having surpluses every year. This is practiced north of the Yangtze River, but in other areas the head and tail of the fish shouldn’t be eaten until the beginning of the year, which expresses the hope that the year will start and finish with surplus.
The position of the fish is also significant. The head should be placed toward distinguished guests or elders, representing respect. Diners can enjoy the fish only after the one who faces the fish head eats first. The fish shouldn’t be moved. The two people who face the head and tail of fish should drink together, as this is considered to have a lucky meaning.
Dumplings 饺子 (jiǎo zi) 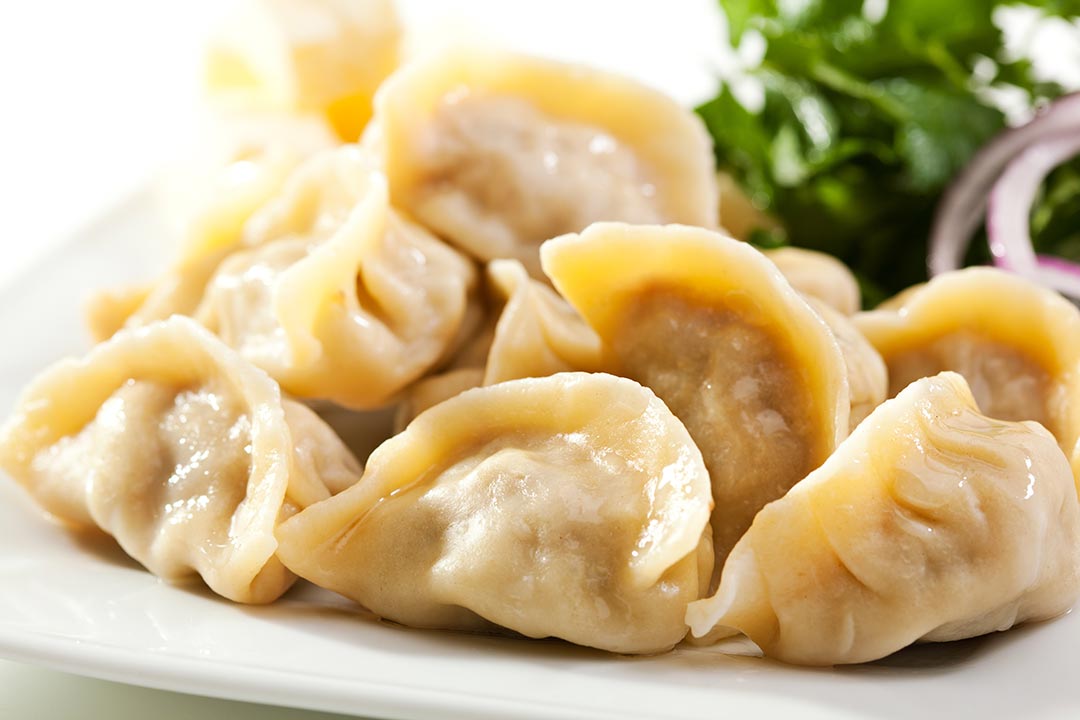 In Chinese, dumplings (饺子—jiǎo zi) sounds like 交子(jiāo zi). 交 (Jiāo) means “exchange” and 子(zi) is the midnight hours. Put together, jiāo zi is the exchange between the old and new year.
Making dumplings together at Chinese New Year is a tradition shared by almost every Chinese family around the world, but the practice has its roots in China’s north, where the wheat used in the tender dumpling skins (jiaozi pi) was once a more commonplace staple than rice.

Chinese dumplings can be made to look like Chinese silver ingots and legend has it that the more dumplings you eat during the New Year celebrations, the more money you can make. When making dumplings there should be a good number of pleats as a flat junction it is thought to indicate poverty.

Dumplings should be arranged in lines instead of circles, because circles of dumplings are supposed to mean one’s life will go round in circles, never going anywhere.
Spring rolls 春卷 (chūn juǎn) 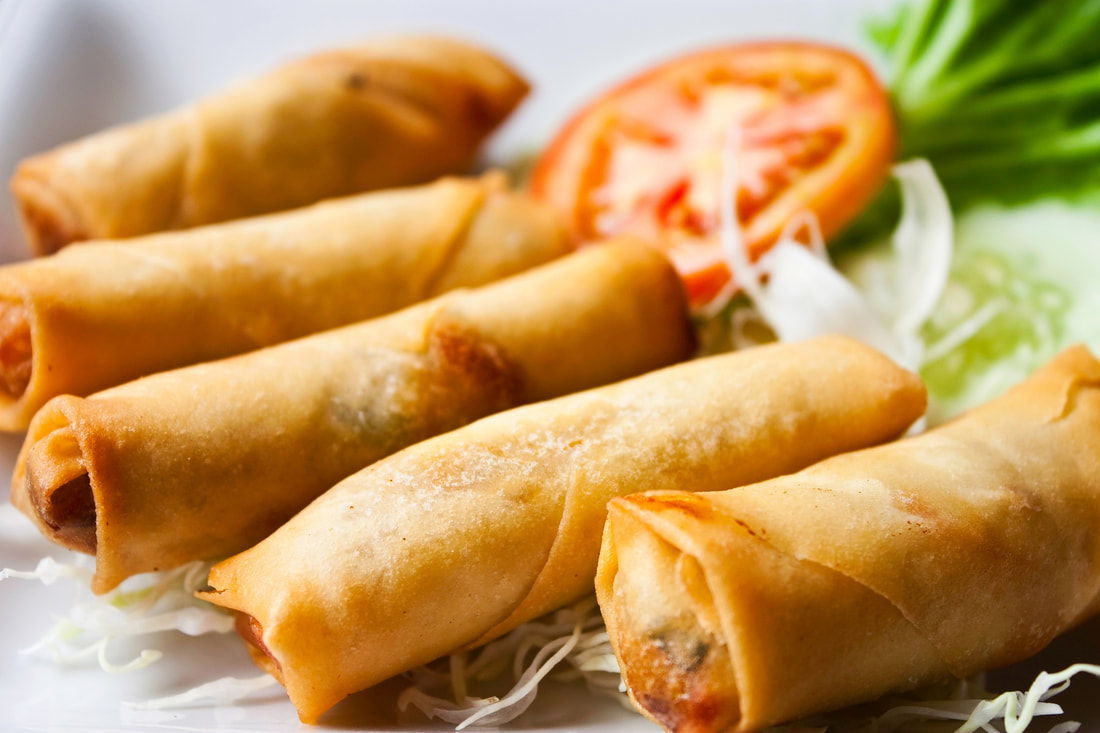 Spring rolls take their name from the holiday for which they’re traditionally prepared: the Spring Festival (chunjie), also known as Chinese New Year. The crisp golden rolls are meant to symbolize bars of gold and bring wealth and prosperity in the year to come.

During the Jin Dynasty (circa 265-420), people would arrange spring rolls and vegetables together on a plate, known as the Spring Platter (春盘—chūn pán). Emperors would reward officials with these expensive platters during the Spring Festival.

plugon.us/hungermania
The literal translation of changshou mian is “long-life noodles.”  These two-foot-long noodles make an appearance at birthdays in addition to the Chinese New Year, representing the wish for a long, happy, and healthy life. They are longer than normal noodles and uncut. Additionally you should try not to chew to preserve length of the noodle and your longevity.
In some places, it is customary to cook dumplings and noodles together. This is called “gold silk and gold ingots”.
Nian gao 年糕 (nián gāo) 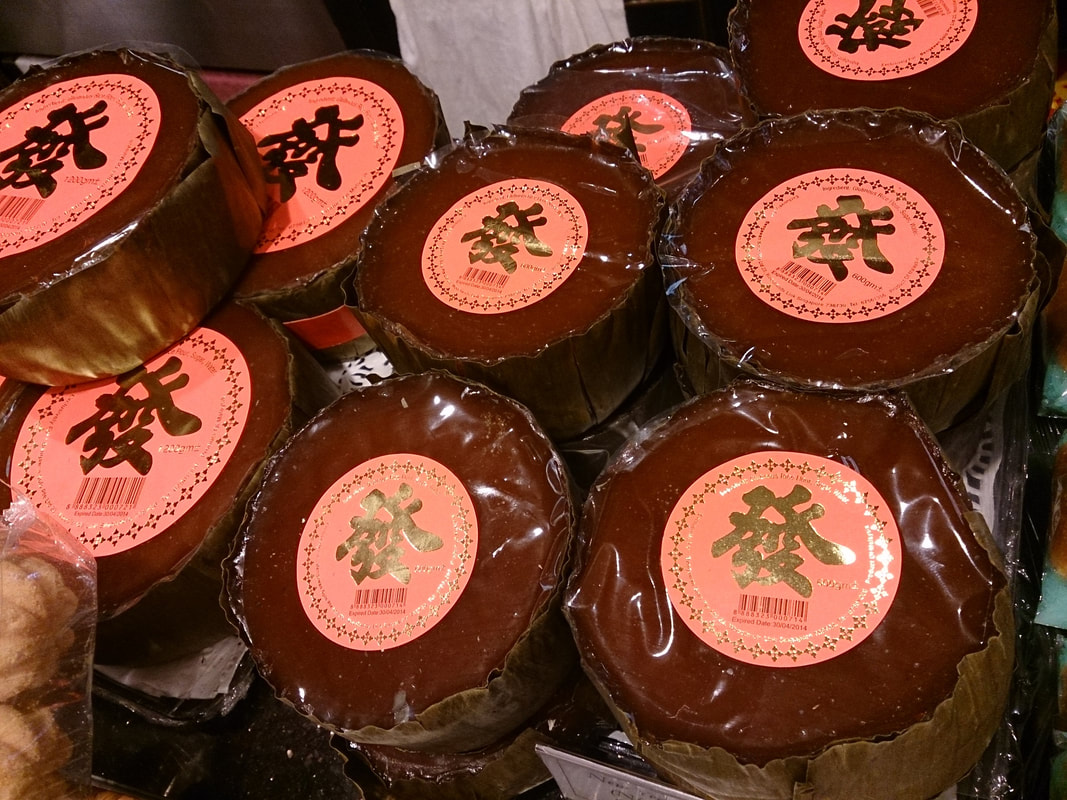 In ancient times, nian gao were used only as offerings to the ancestors and gods but gradually became a traditional dish during the Spring Festival. Legend has it that this sticky sweet snack was offered to the Kitchen God, with the aim that his mouth will be stuck with the sticky cake, so that he cannot badmouth a human family in front of the Jade Emperor.

In Chinese, glutinous rice cake sounds like it means “‘getting higher year-by-year” and correlates to the phrase “nian nian gao sheng,” which means “increasing prosperity year after year’. There are many variations of nian gao but the main ingredients are sticky rice, sugar, chestnuts, Chinese dates, and lotus leaves. 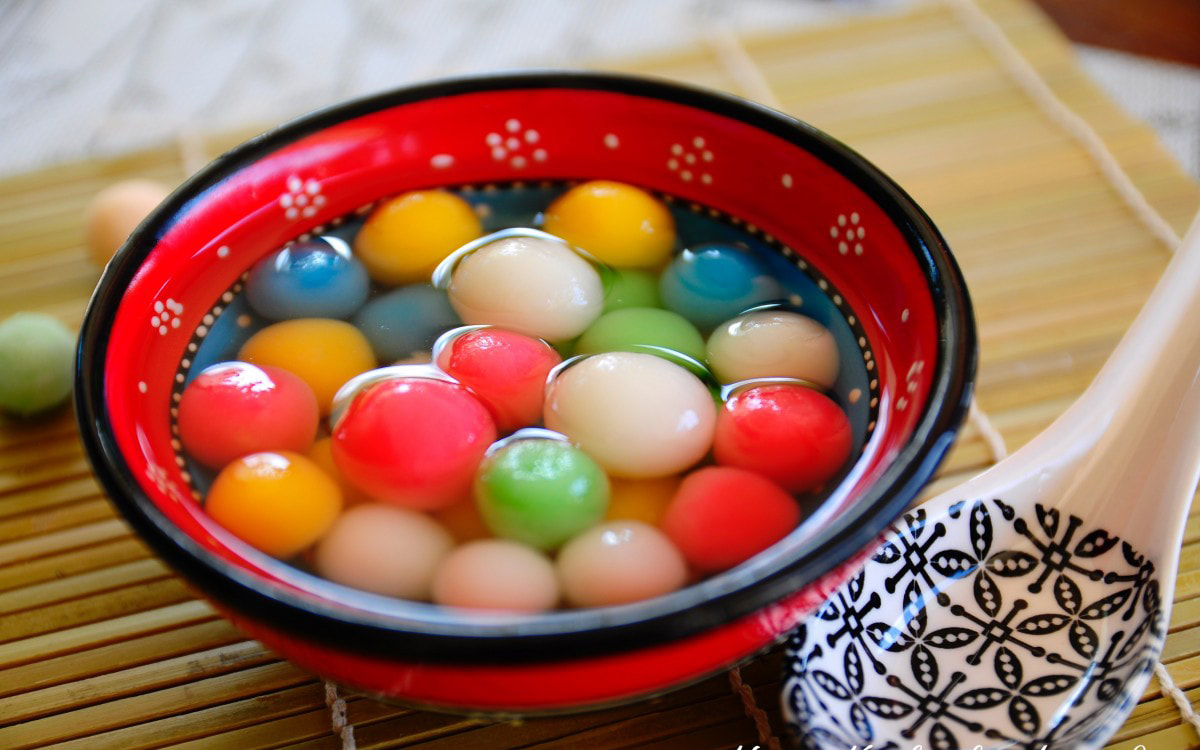 huangkitchen.com
These sweet rice balls typically are consumed during the 15th day of the celebration, known as the Yuanxiao Festival. The pronunciation and round shape of tangyuan are associated with reunion and being together. The roundness of the rice balls signifies a complete circle of harmony and unity within the family. 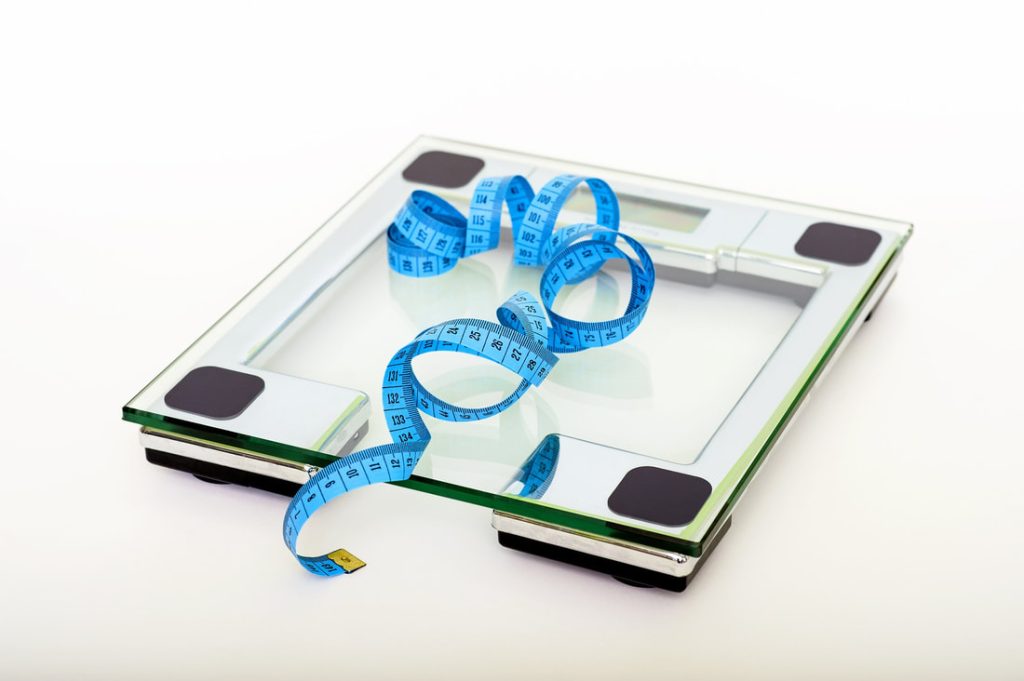 A method of cooking rice to cut calories. Really?

4 August 2017
0
Back in March 2015, many major media organisations were reporting on a rice cooking method which would reportedly reduce calories of rice by… 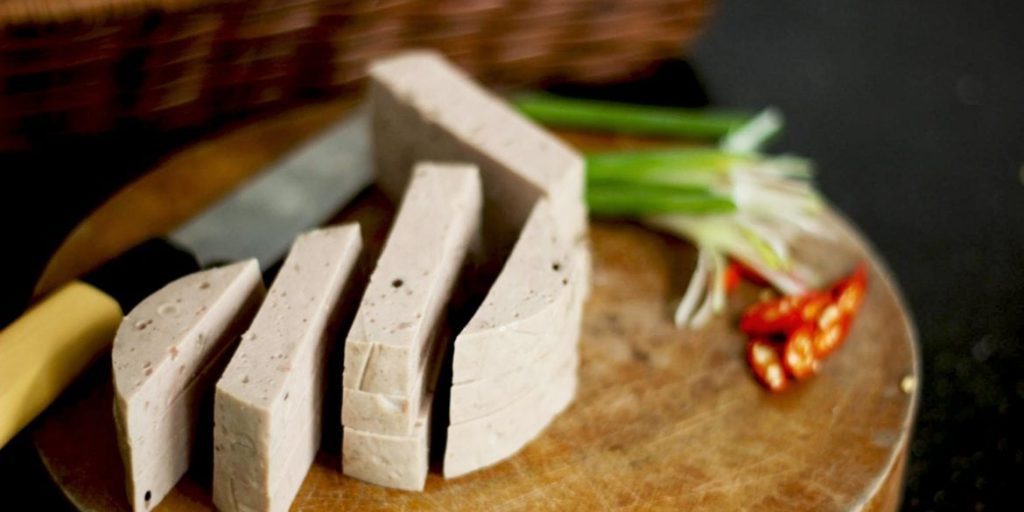 What is Cha Lua? | Vietnamese Ham

21 November 2019
0
Even if you’re not officially acquainted, you may have eaten the versatile cha lua in any number of Vietnamese dishes—amid… 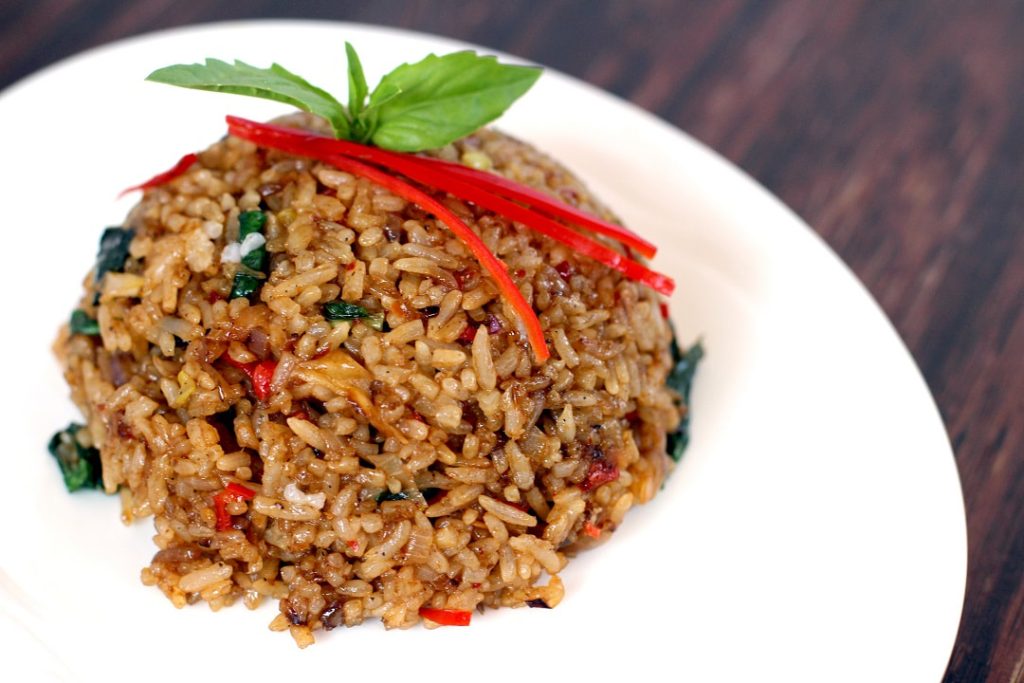 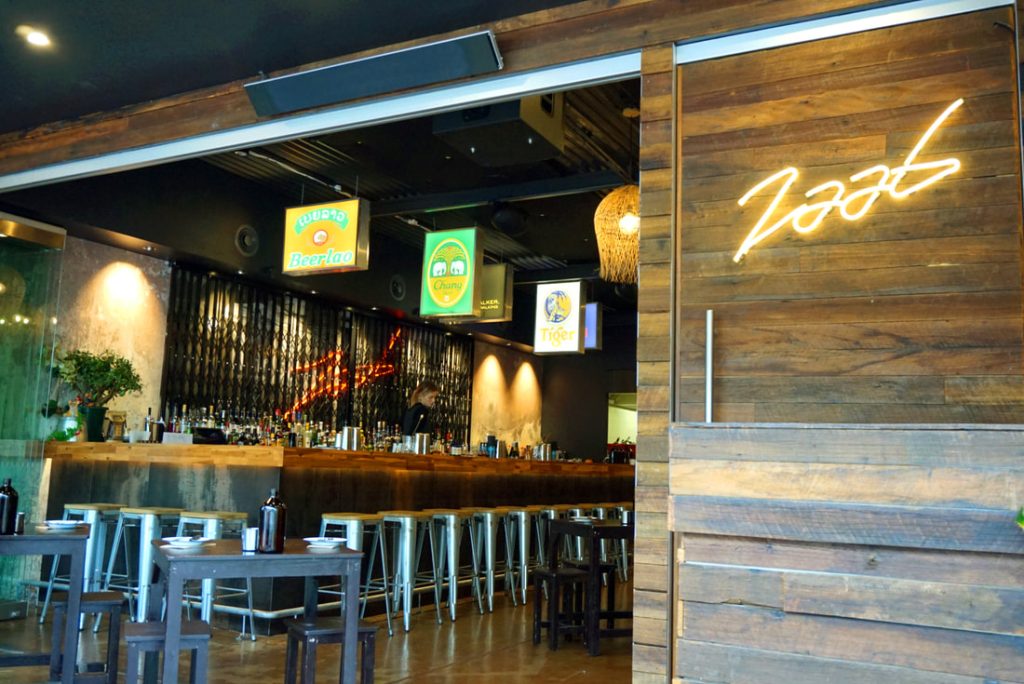