2-acetyl-1-pyrroline …is regarded as the most important aroma compound in fragrant rice… (it) is described as ‘pandan’, ‘popcorn’ or ‘nutty’ and contributes to the “roasted aroma” of cooked beef and crusts of wheat and rye breads

​Jasmine rice has a distinct fragrance reminiscent of pandan-leaves and popcorn, which is the result of natural aromatic compounds of the rice plant. The key aromatic compound that produces these flavour notes is 2-acetyl-1-pyrroline (2AP). 2AP was first identified by Buttery et al., (1982), and is regarded as the most important aroma compound in fragrant rice (Buttery, Ling, Juliano, & Turnbaugh, 1983) as well as other foods. The aromatic profile of 2AP is described as ‘pandan’, ‘popcorn’ or ‘nutty’ and contributes to the “roasted aroma” of cooked beef and crusts of wheat and rye breads (Schieberle and Grosch 1985). 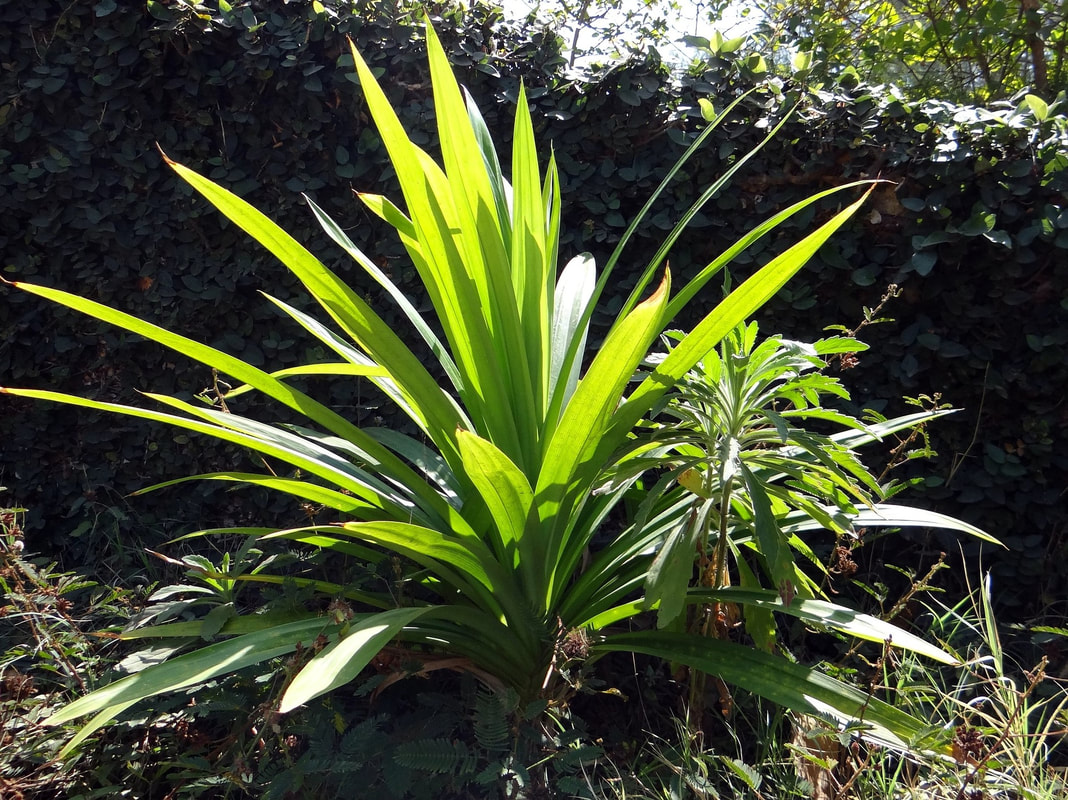 ​Pandan plays a very important role in south-east Asian cookery, and it is not surprising that as a key flavour note that the pandanus plant contains significant concentrations of 2AP.  The leaf of this plant can be boiled with rice to enhance flavour and a common tactic is to boil pandan leaf with cheap non-fragrant rice to impart the same popcorn-like aroma as higher value jasmine rice (Peter,2006). 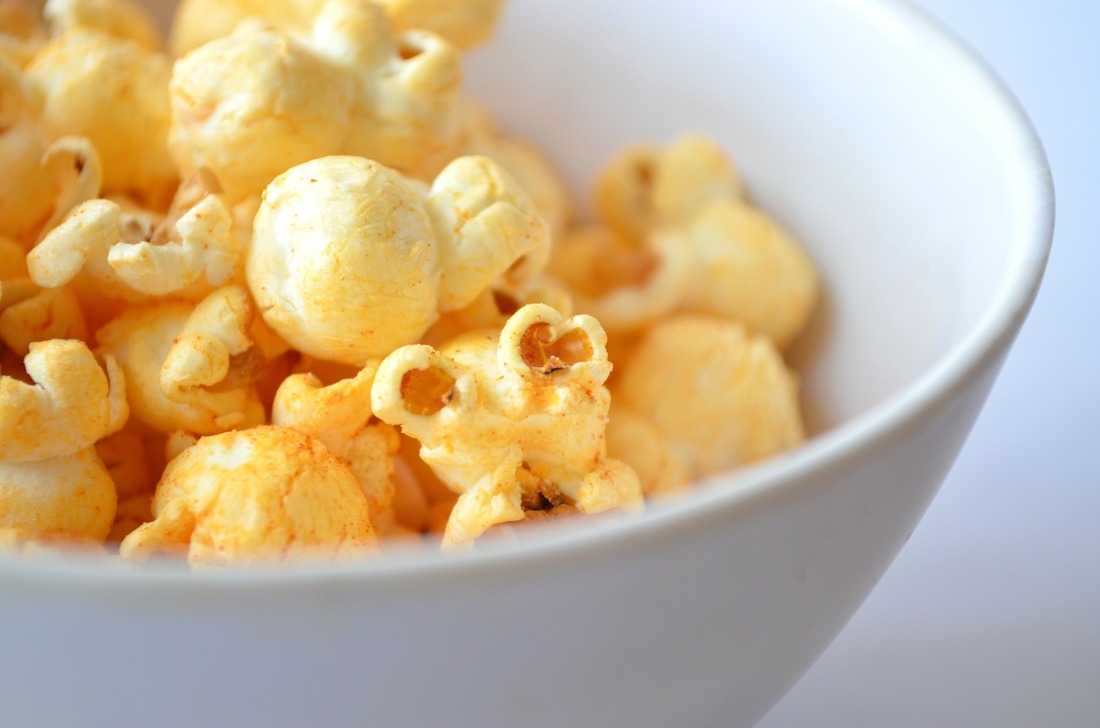 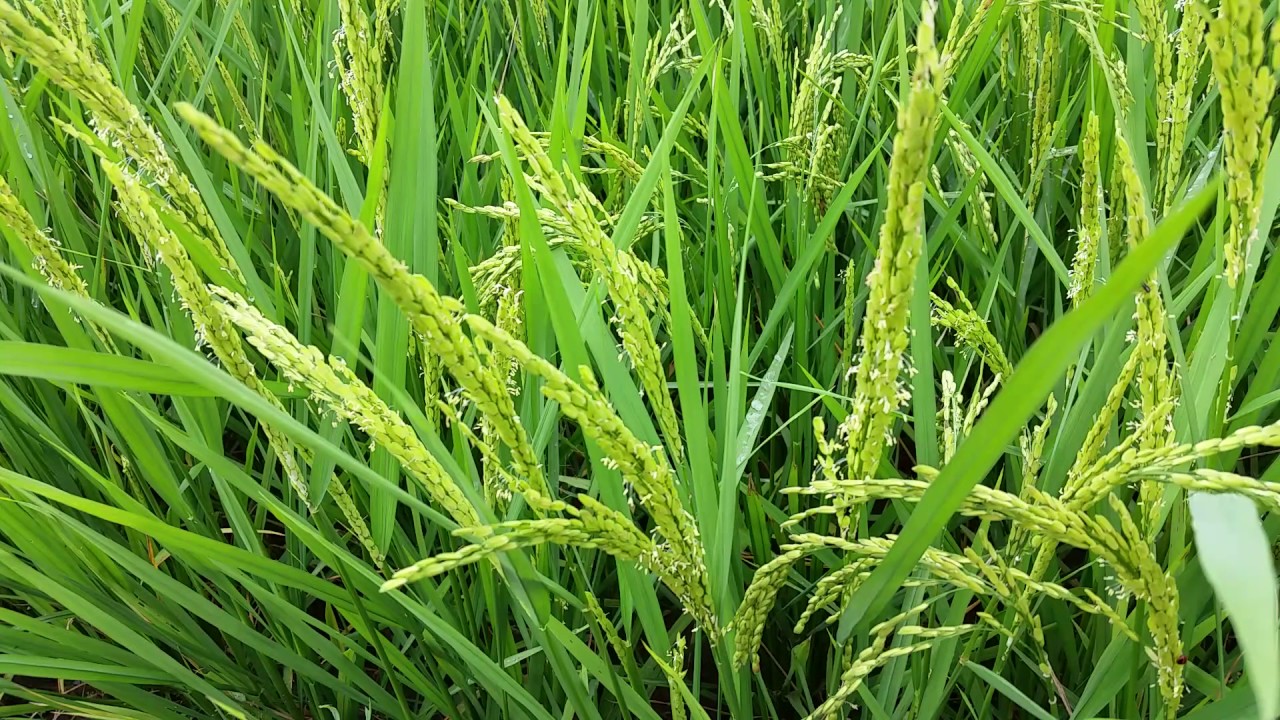 ​2AP concentration in rice can be affected by environmental factors such as salinity, soil and solar intensity during cultivation. However moisture could be one of the most important factors affecting 2AP concentration. Jasmine rice from Tung Kula Rong Hai region in north-east Thailand, which is an area prone to droughts, had higher amounts of 2AP than the same rice grown in other areas of Thailand. It has been suggested that a dry climate, will increase the accumulation of 2AP’s precursor proline. Various environmental stresses (such as drought, high salinity, high light and UV irradiation, heavy metals, oxidative stress) (Szabados & Savouré, 2010) stimulates proline accumulation, which then leads to higher amounts of 2AP synthesis (Yoshihashi et al. (2004))
​2AP is not only present in raw food, like rice and pandan leaf, but can also formed in many cooked products from the Maillard reaction. Schieberle (1988) tested several model systems containing different amino acids, and showed that proline, lysine and alanine could form 2-AP when heated with reducing sugars, with proline giving the highest yield. Panfrying mushrooms (Grosshauser & Schieberle, 2013), roasting hazelnuts (Kiefl, Pollner, & Schieberle, 2013) causes significant increases in 2AP via this reaction.

Storage
Despite it’s attractive and desirably aromatics, 2AP is unfortunately unstable and degrades rapidly. Pure 2AP will degrade within 10 min at room temperature (Fang & Cadwallader, 2014). Loss of 2-AP in stored foods could be due to complexation, decomposition, diffusion to the environment and generation of other compounds (Adams & De Kimpe, 2006). After only 3 months of storage, 2-AP level can be reduced by 40–50% in a variety of different rices (Widjaja et al., 1996a). Another study aimed to compare the effect of different drying methods and storage time on 2-AP reduction in fragrant rice (Wongpornchai et al., 2004) 2-AP concentration in 10 months stored rice was only 25% of freshly dried rice and it was shown in a concentration– storage time curve that a significant decrease occurred at the beginning of storage.

The concentration of 2AP is reduced over the course of months in regular storage and packaging, which leads to connoisseurs to seek out the freshly harvested new crop jasmine rice. Thus it is important to try to preserve the 2AP content of rice, and also to consume as close to harvest as possible to maximise the aromatics and flavour.

Yoshihashi, T. (2002). Quantitative analysis on 2-acetyl-1-pyrroline of an aromatic rice by stable isotope dilution method and model studies on its formation during cooking. Journal of Food Science, 67(2), 619-622. 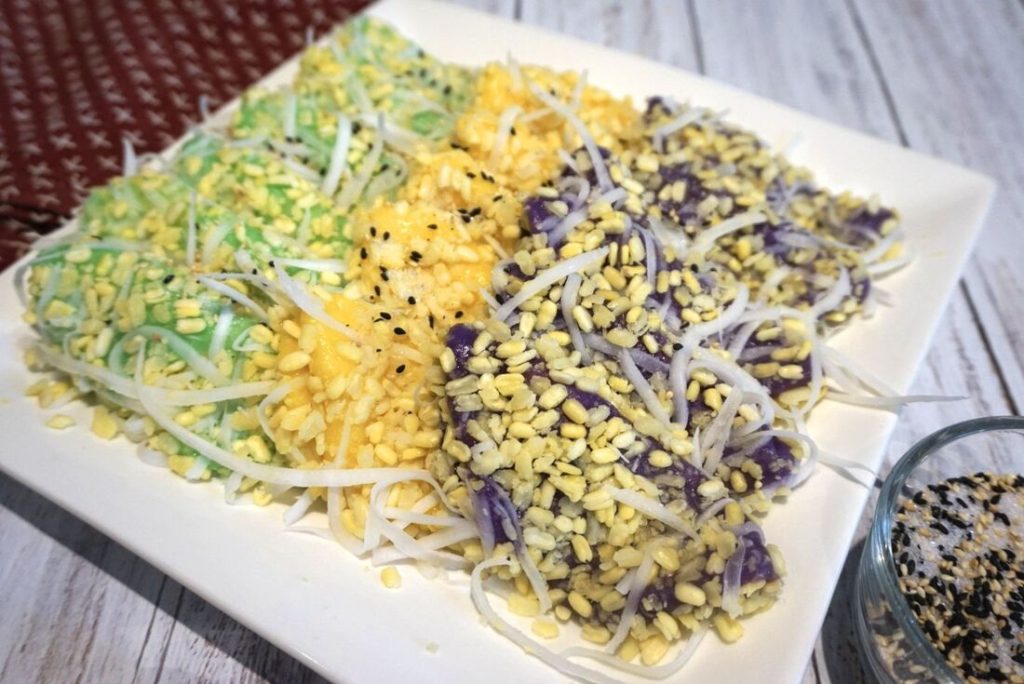 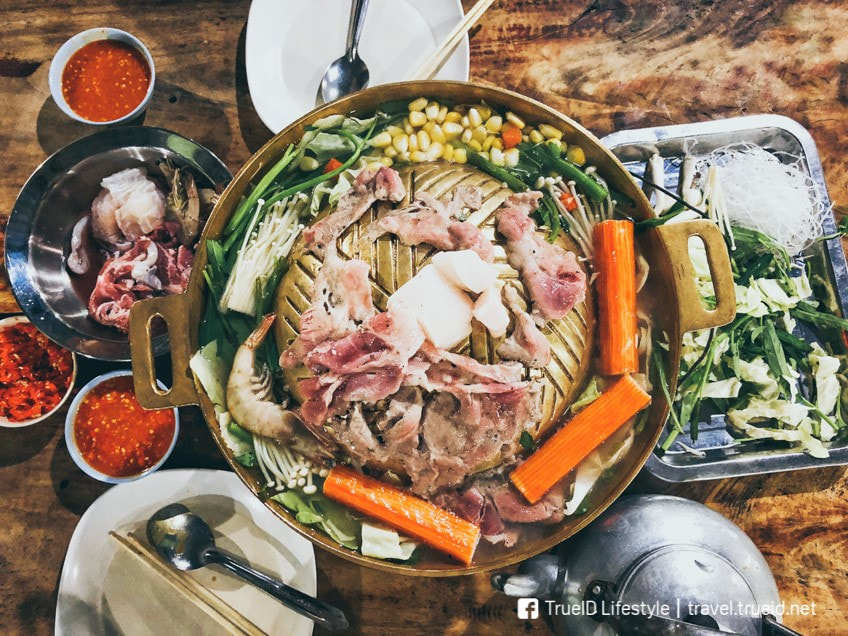 20 February 2020
0
Moo Krata… is influenced from both Korean BBQ and Chinese hotpot and why it was once called Korean BBQ Pork.… 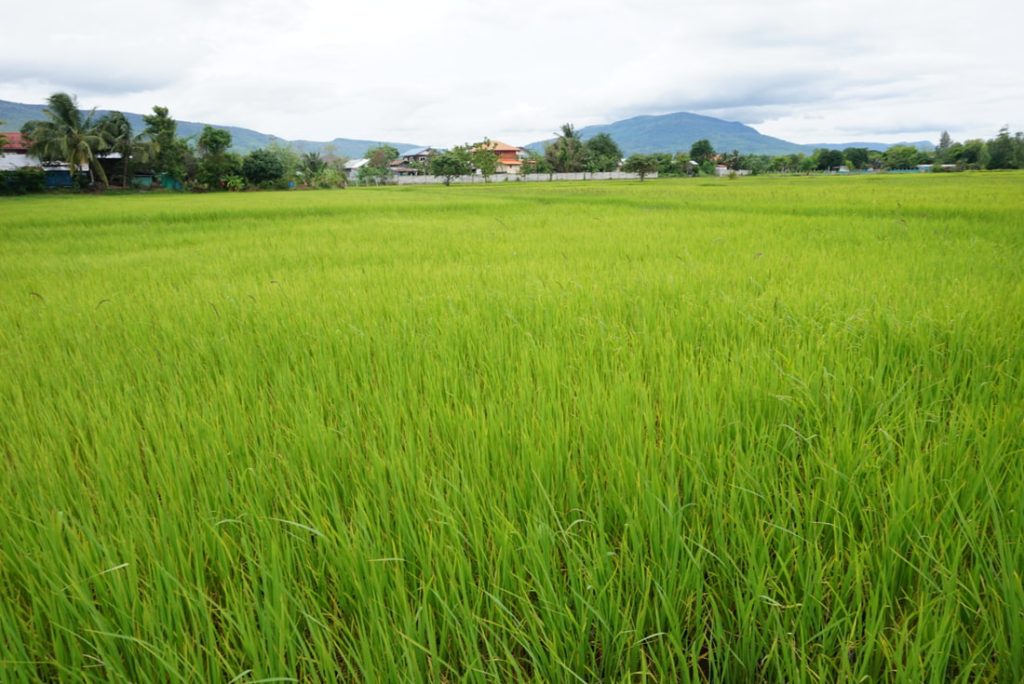 Travels to an Agricultural Wonderland 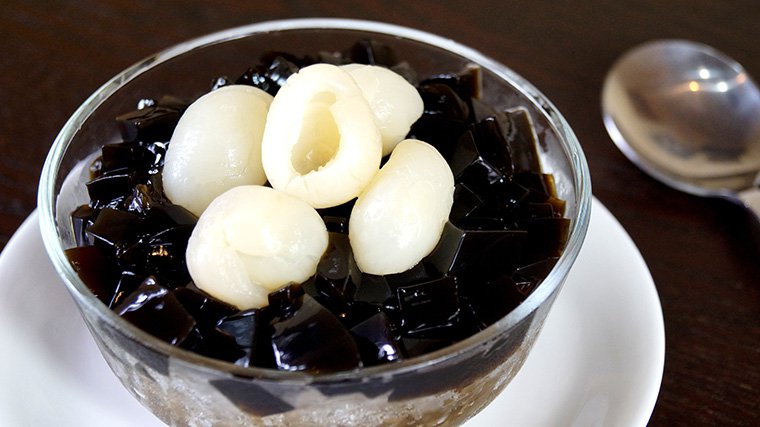 3 October 2019
0
You probably took one look and said “no thanks”, opting for something a bit, well…less black and jellylike. Next time…