Should you ask for Chopsticks in a Thai restaurant? | Thai Dining Etiquette

In Bangkok, if you go to a Thai restaurant, there are no chopsticks – Bangkok-born chef Ian Chalermkittichai

One fact that comes as a surprise to those that are not familiar with Thai culture is that Thai people generally use forks and spoons instead of chopsticks. This is contrary to what you would expect considering the ubiquity of chopsticks among East Asian countries. The reason why chopsticks are present in many Thai restaurants is because Australians always ask for them.
They do have their place in Thai cuisine as Chinese-style noodle soups are eaten with chopsticks and a soup spoon. However, stir fried noodle dishes such as pad Thai, and curry-noodle dishes such as khanom chin nam ngiao, are eaten with a fork and spoon in the Thai fashion. 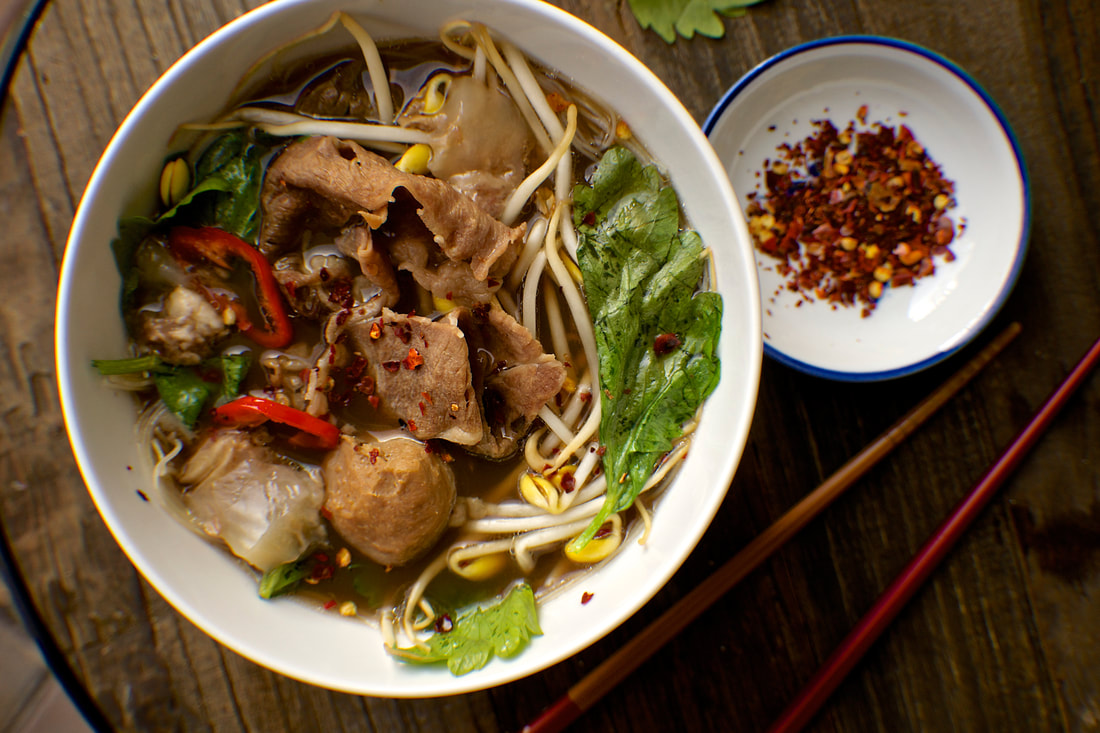 Traditionally Thais ate food with their hands (known as perb-kaao).  In more traditional households, the custom of food being eaten with the right hand while seated on mats or carpets on the floor customs is still found today.
The habit of eating food with a spoon and fork was adopted later by the Siamese elite during the period when Siam first associated with western culture. During the the reign of king Rama lll (1788-1851), it was determined that the use of spoon and fork as the formal eating manner for every class. This was particularly important at royal banquets to which the foreigners were invited. However it was likely during this time that the utensils were misunderstood and did not achieve mainstream popularity. 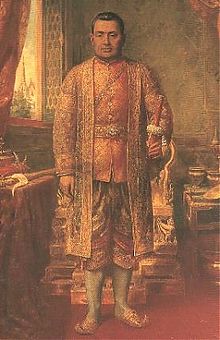 Rama III
In 1870 Rama V took a trip to Singapore which marked the first time in Thai history that a king of Siam had traveled to another country. After the King returned, western style parties were held at the palace, using knives, spoons and forks. The king went to Europe twice and sent many of his children and courtiers to European colleges. The court also employed many westerners and resulted in the adoption of western customs. During this time, the court wished to display their civilized culture as equal to that of the influential westerners and Western silverware was used on the dining table. The king was keen to adopt this westernised habit which rapidly spread among his courtiers, who wished to follow the royal footsteps. 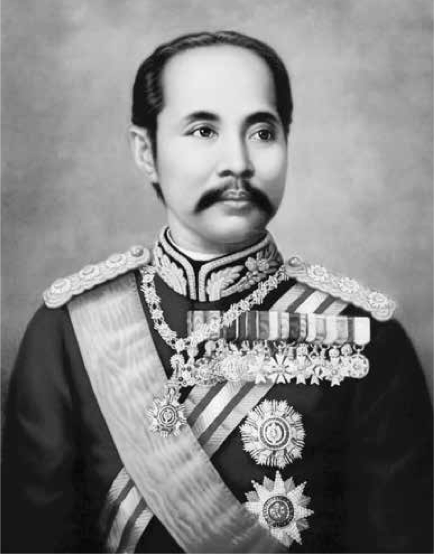 Rama V
In the modern Thailand, there is a classical way of using the fork and spoon. Important to Thai dining is the practice of ‘khluk’, mixing the flavors and textures of different dishes with the rice from one’s plate. The food is pushed by the fork, held in the left hand, into the spoon held in the right hand, which is then brought to the mouth.
Knives are not generally used at the table as they are considered weapons. Thai food is served in bite size pieces so there is no theoretical need for a knife at the dining table (in practicality the spoon is often used to section off smaller pieces). 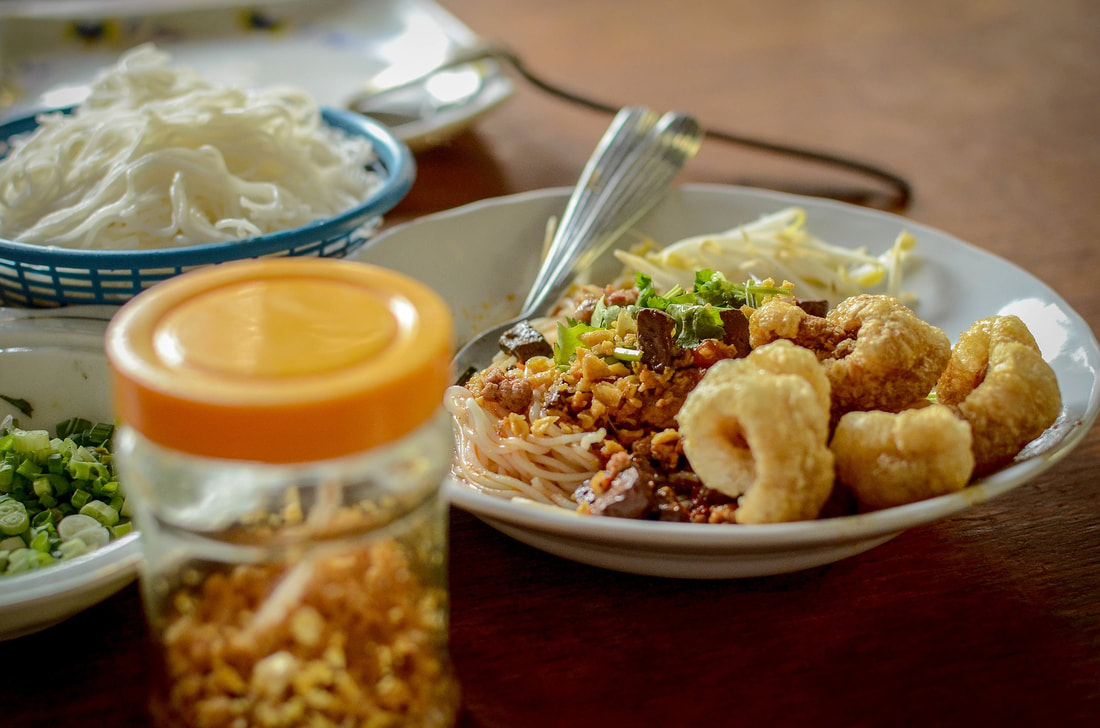 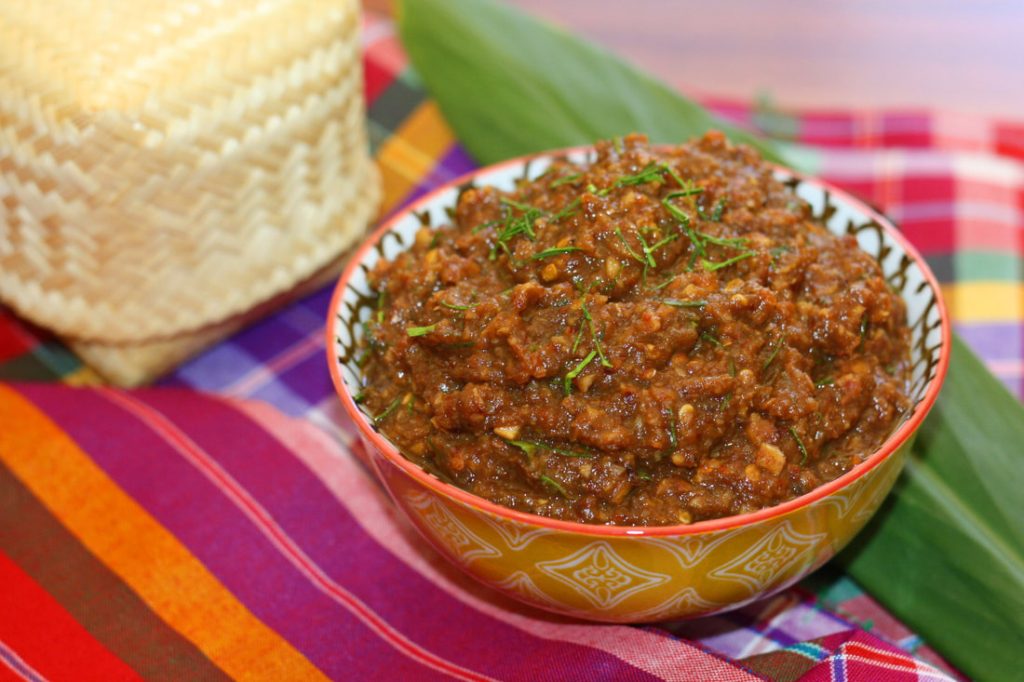 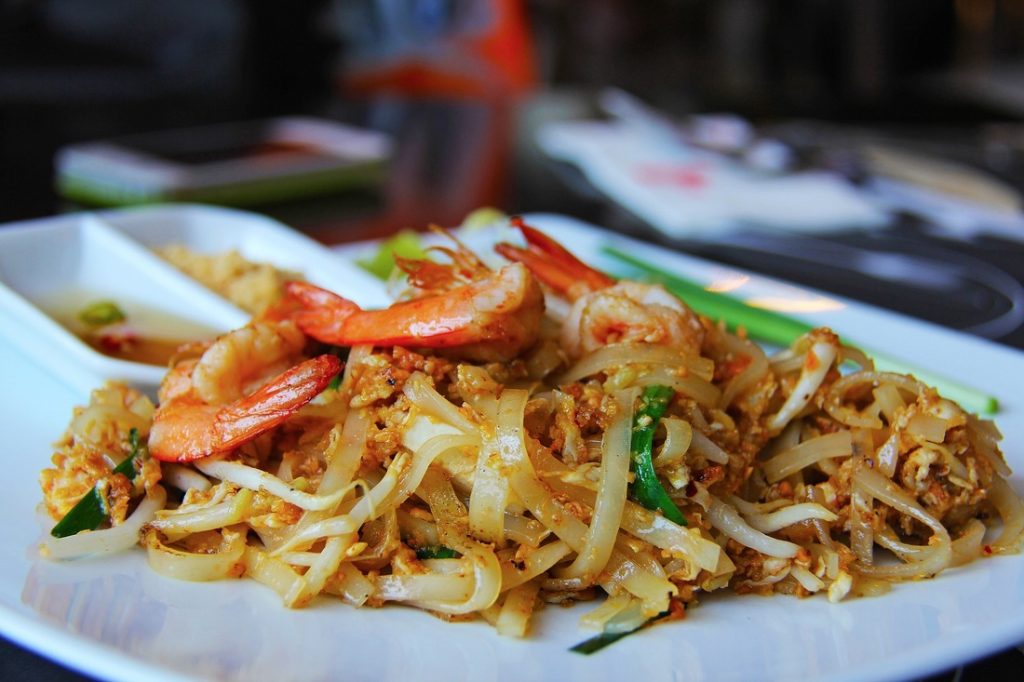 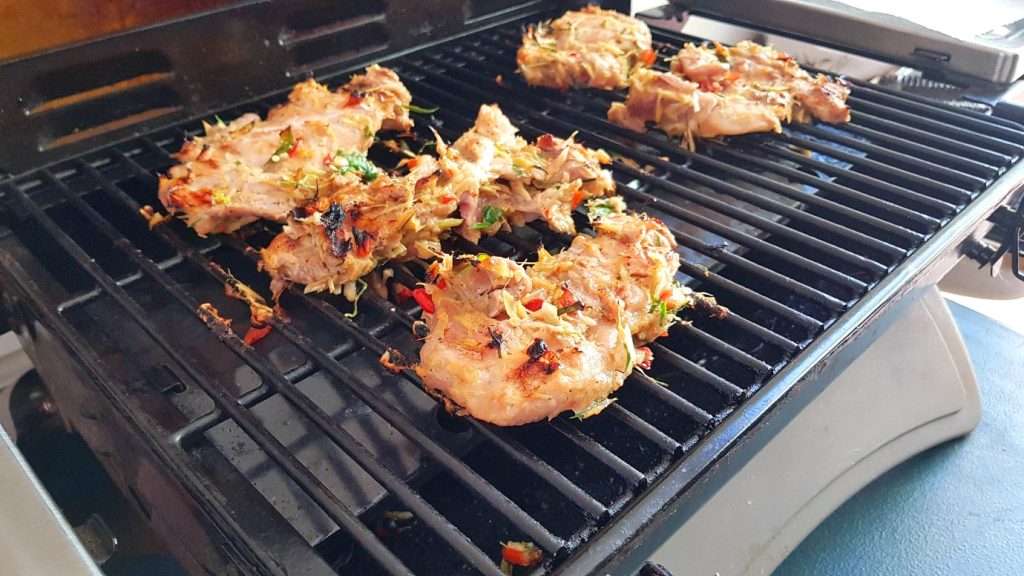 Thai BBQ Lemongrass Chicken – A Twist To Your Upcoming Barbecue

15 March 2019
0
When I moved to Australia, I found that the BBQ was fascinating as it is a great way to… 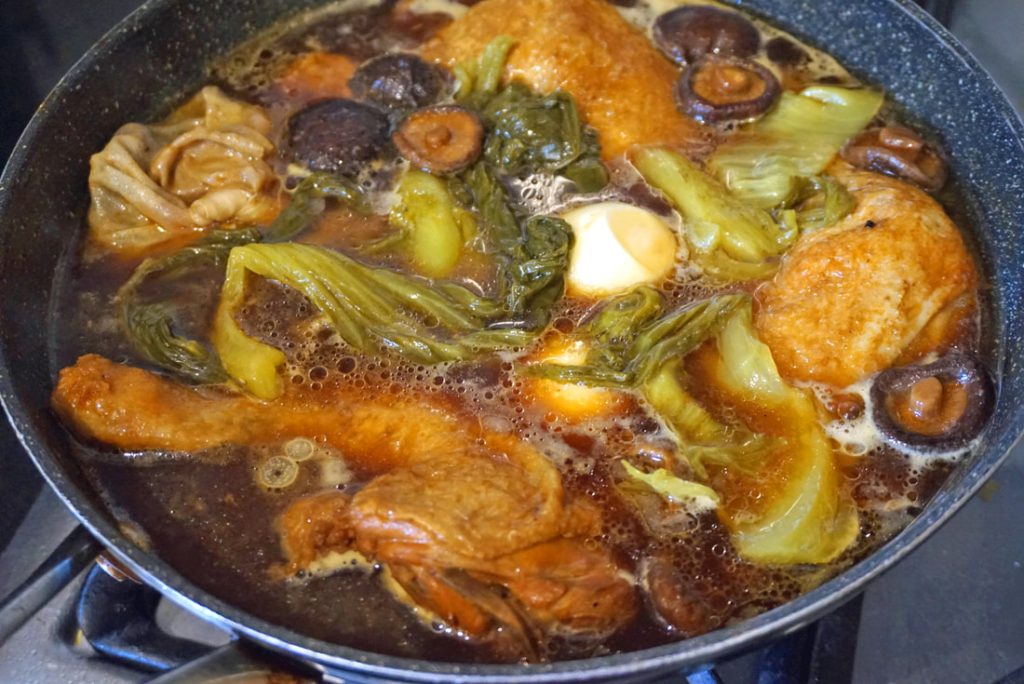 31 May 2019
0
The original recipe was from Chinese migrants and again, like other dishes, over time the recipe has been adapted to…